-Composing the poetry in rhyme and prosody,

-More contribution to the child literature,

-Expression on changes of human mind and thoughts with the change of nature,

-Still in creation of epics following the romanticism in the advanced language. 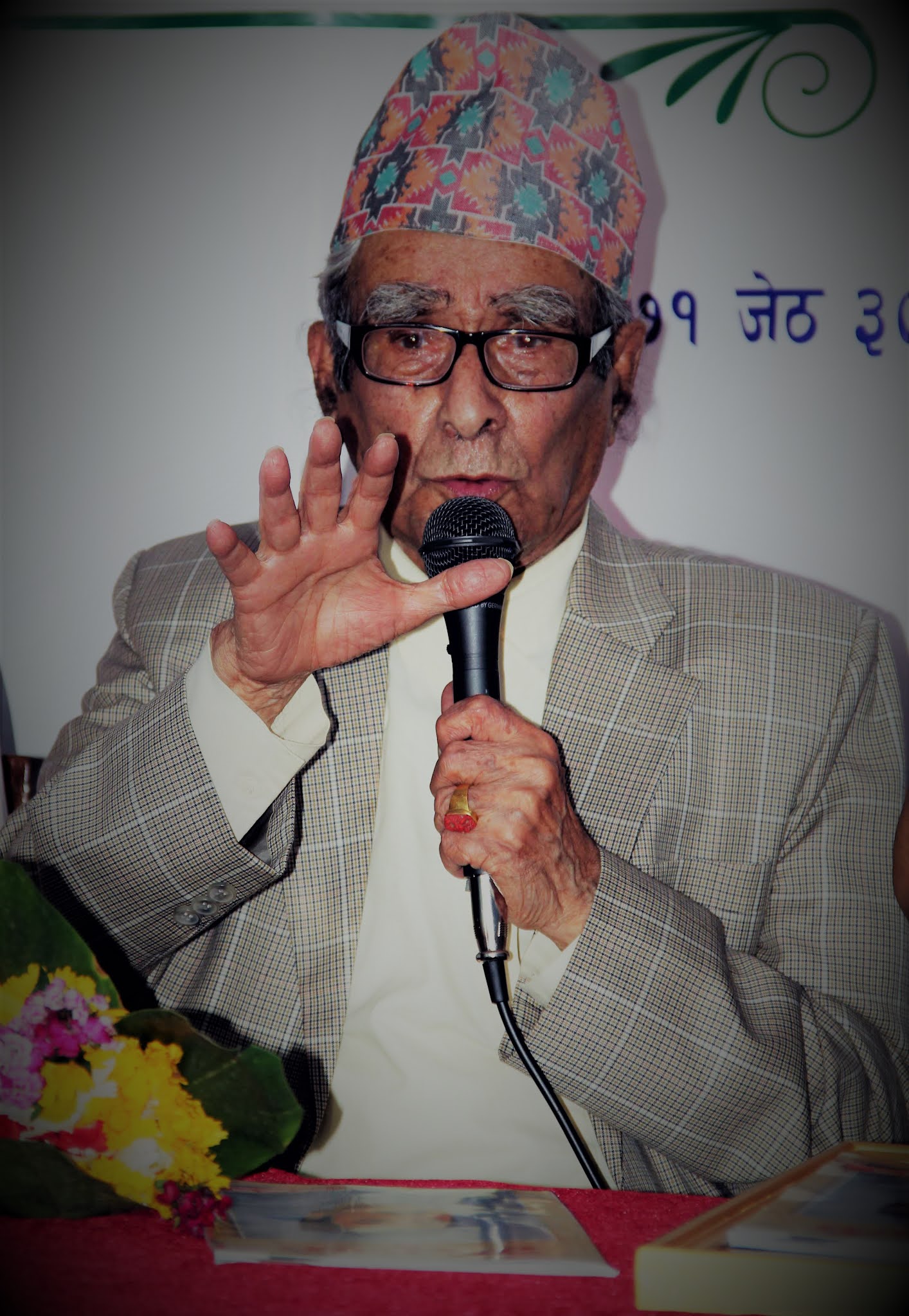 What was Galileo Galilei famous for?// Biography of Galileo?#Galileo./Facts/Motivational/Reseach?