Nakha pa jakha means food and food. The physical and mental development of living beings by activating the human body to accumulate various natural and synthetic substances and make them edible by various processes in order to sustain their lives and save their lives by applying pressure and heat to an object. The sequence is brought forward with speed. Or given. That is or is increased. Putt is called a suit.

It feeds and supports the world's fibrous animals.

This includes various items that are separated.

The indispensability of Nepali people

If he finds it and tries to stop it, the world will not exist and neither will God. The power itself is lost. Deep research can tell. The reason for such a rapid population growth of Manab can be ascertained. Due to such a rapid increase in the population of Manab, the earth will become uninhabitable. There will be development in science. Even natural disasters cannot be controlled. That is, it will not remain natural. Artificial respiration will be broadcast in the world. Science 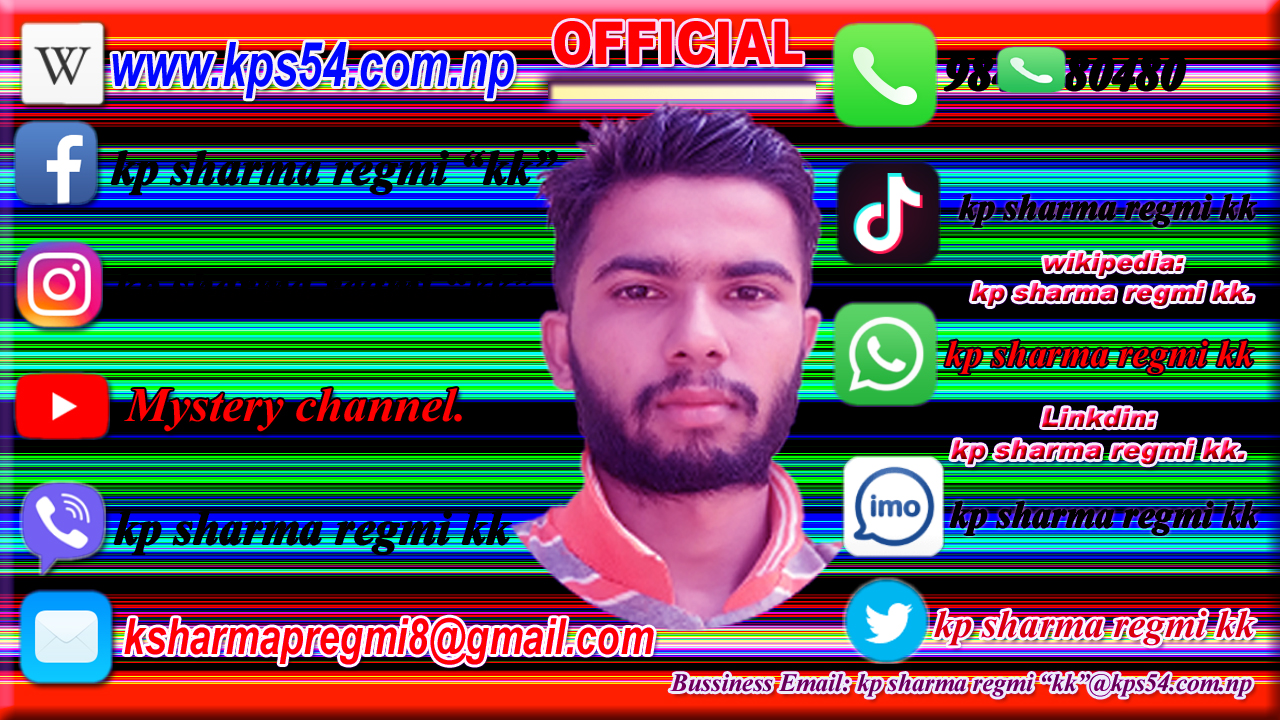